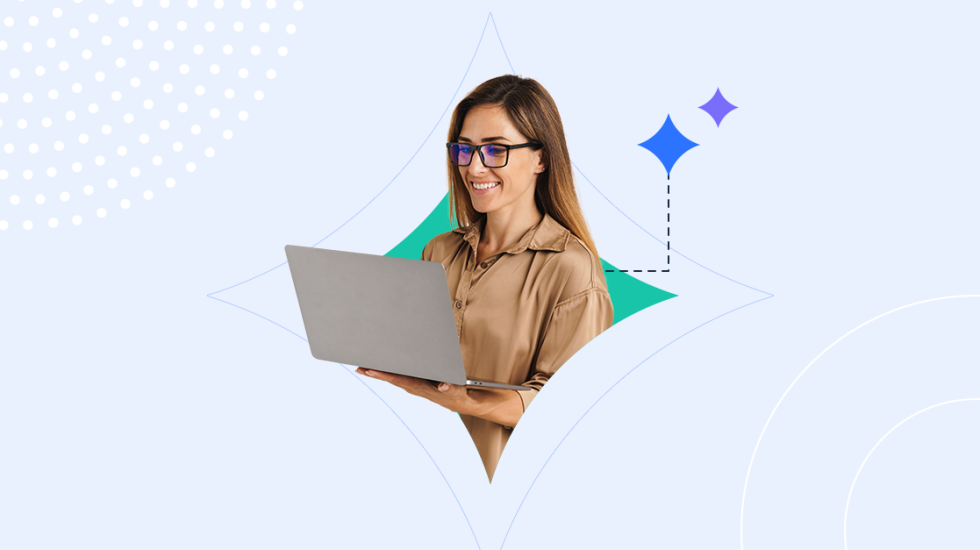 We’ve rounded up a selection of inspiring female founders from around the globe. From BioTech and Fashion to Tech, Venture Capital and Fitness, these ladies have taken their businesses to the next level and are achieving inspiring levels of success in their fields.

There are fewer than 50 women-led tech startups who have successfully raised more than $1m or more in Africa and Jessica is deservedly one of them. Jessica worked hard with her investor pool and their networks to focus on solving a continent-wide problem with technology to bring global fashion to African women.

Jessica was one of the first 10 invited to join the Techstars Dubai Accelerator programme where she now headquarters her growing business. Her impressive career has seen her work at retail giants like Amazon and Net-A-Porter as well as being named as one of Management Today’s 35 Under 35 Ones to Watch.

Kimberlee Perry is CEO and Founder of ((Bounce)), an inclusive mini trampoline fitness franchise. After founding ((Bounce)) in 2014, Perry expanded the business , opening studios in various locations across the UK ensuring that they were suitable for all levels of fitness and family friendly.

After its successful growth in the UK, ((Bounce)) became a global franchise with 368 UK locations, 10 class types, and global locations in Australia, the UAE, New Zealand, USA, Canada, and Pakistan. As well as impressive global growth Bounce offers its own line of fitness apparel and equipment.

There’s no doubting that this business’ growth and success is impressive and is testament to the fact that making your business idea scalable could be key to its success. ((Bounce)) has been awarded a huge number of awards in recent years, including Best Brand at the International Fitness Showcase and Best Business at the Women in Business Awards.

Yvonne Bajela co-founded Impact X after a successful career as Senior Investment Manager at Mitsui & Co. where she led over $USD 200 million in investments as the youngest investment manager in the company.

This success inspired her to co-found Impact X, a venture capital firm with a double bottom line that leverages social change alongside successful returns for investors by focusing on investing in companies led by black females.

The VC firm gives founders in industries like digital, tech, health and lifestyle and media and entertainment access to industry experts to generate long term investor value. Bajela Yvonne is also an avid angel investor in Europe and a non-executive director at City Gateway.

Her FinTech experience advising fast growing companies on scaling into competitive international markets has seen her featured in publications like The Financial Times and Forbes. As well as being named a rising star on the Black Powerlist and Forbes’ 25 Leading Black British People.

Whitney Wolfe Herd famously became the youngest self-made female billionaire after her dating app Bumble, went public in February 2021. Founded in 2014, the dating app was created on the basis that women make the first move by sending an ice-breaker message to potential matches. Whitney Herd had previously been a co-founder of Tinder in 2012.

Her idea stemmed from wanting to encourage healthy relationships and regulate behaviours on the internet to lessen sexual harassment and negative experiences of dating apps. WhitneyHerd sees Bumble as a tool for setting an example of how people should behave both on and offline.

Bumble and Badoo, another dating app created by Whitney’Herd’s co-founder, operate in 150 countries with 2.8 million paying users. Like other dating apps, the company makes its profit through paid for subscriptions and in-app purchases that allow users to unlock a variety of additional features.

Whitney Herd is a Tech titan because of her massive IPO success, embodying empowerment in “trying to make the internet a kinder and more accountable place.”

You probably wouldn’t think that a simple pair of jeans would have such a negative impact on the environment. Dr Tammy Hsu and Michelle Zhu are, Co-Founders of Huue, a BioTech textile startup that develops sustainable dyes to replace the pollutant-heavy materials used throughout the denim industry.

The concept of Huue was born in 2019 at Berkeley, the University of California Berkeley, where TammyHsu developed dyes for a grad school project whilst studying biology. Meanwhile ZMichellehu’s passion stemmed from being brought up by parents who worked in the clothing industry where denim was a core feature of the products they produced. She would often accompany her parents on buying trips to factories in China where she witnessed the impact of harmful synthetic dyes first hand.

Huue’s team of scientists leverage bioengineering to turn sugar into dye by creating microbes that replicate natural enzymatic processes. Despite being an early-stage startup their vision for the future and creative approach to sustainability have seen them named as part of Inc’s Female Founder 100 list.

Stemettes is a social enterprise founded by Dr Anne-Marie Imafidon MBE that aims to inspire and support young women and non-binary people into Science, Technology, Engineering and Mathematic (STEM) careers. Since its formation in 2012, Stemettes have provided more than 50,000 young people with events, workshops, and experiences to inspire a more diverse population in the STEM industry.

After being the youngest person to pass A-Level Computing at age 11, Anne-Marie Imafidon went on to receive a master’s degree in Mathematics and Computer Science from the University of Oxford where she was 1 of 3 females in a class of 70 students studying the subject.

Since then, Anne-MarieImafidon has built an impressive collection of Honorary Doctorates and Fellowships from institutions around the UK and sits on the Council of Research England. Her passion for the promotion of STEM careers and achievements saw her awarded an MBE in 2017 for services to young women in STEM sectors and was voted the most influential woman in tech in the UK by Computer Weekly. She is also a regular co-presenter of the popular TV show, Countdown.

In June 2022, Anne-MarieImafidon will publish her first book titled She’s In CTRL which will shine a light on the role of women and diversity in STEM sectors. She also hosts the Women Tech Charge Podcast for the Evening Standard. 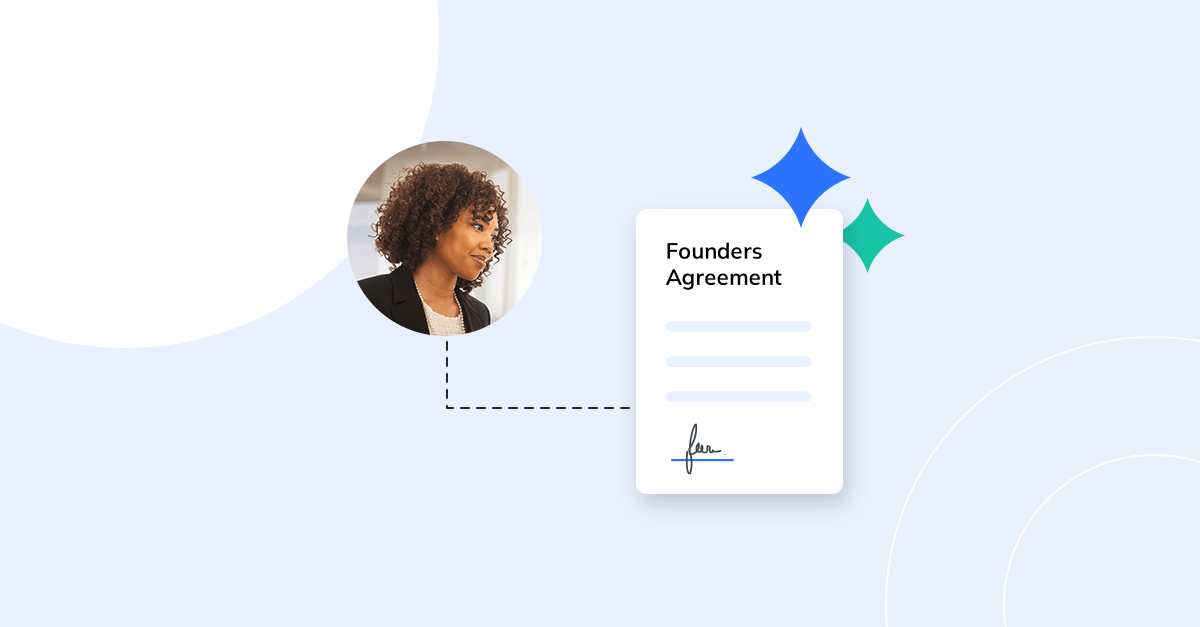 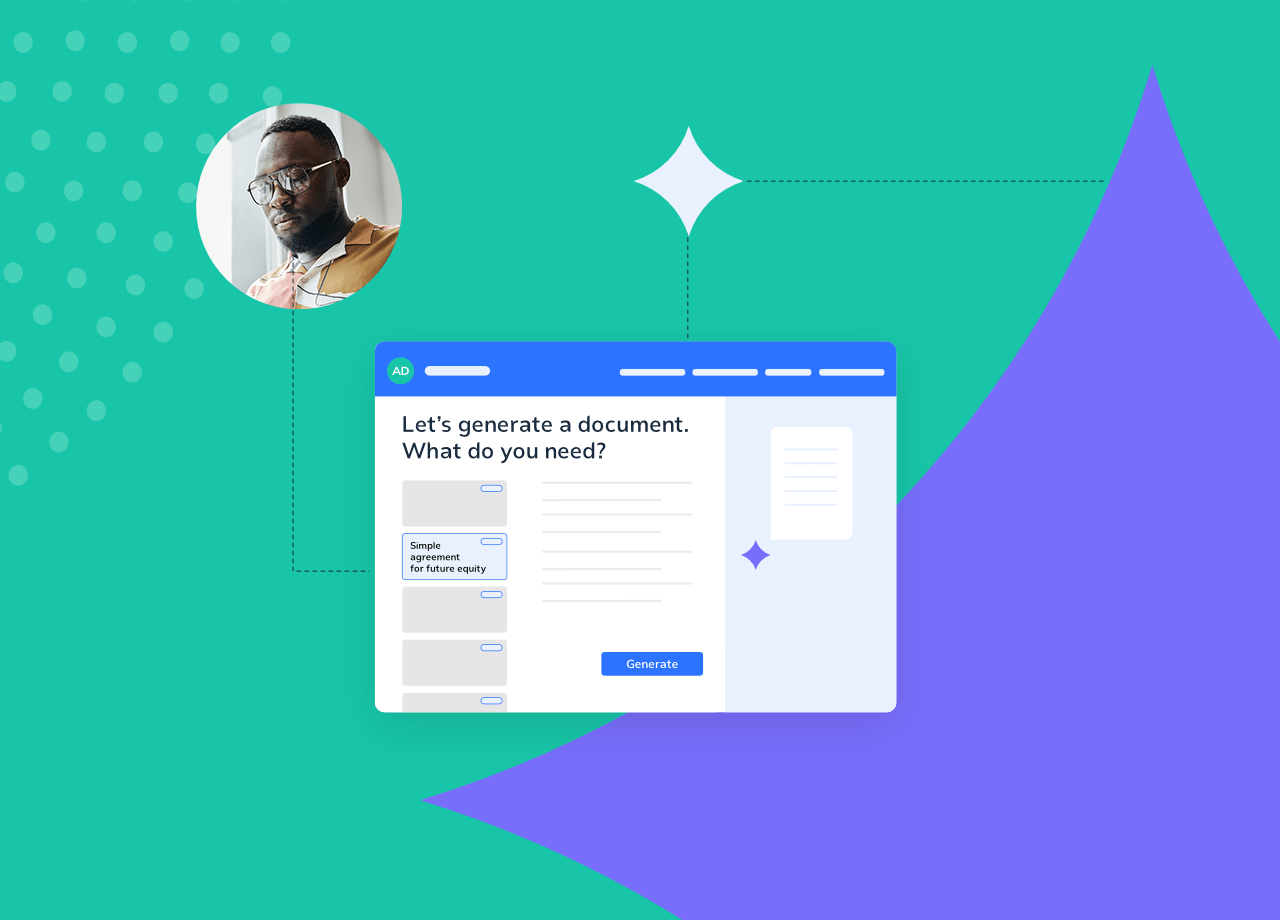 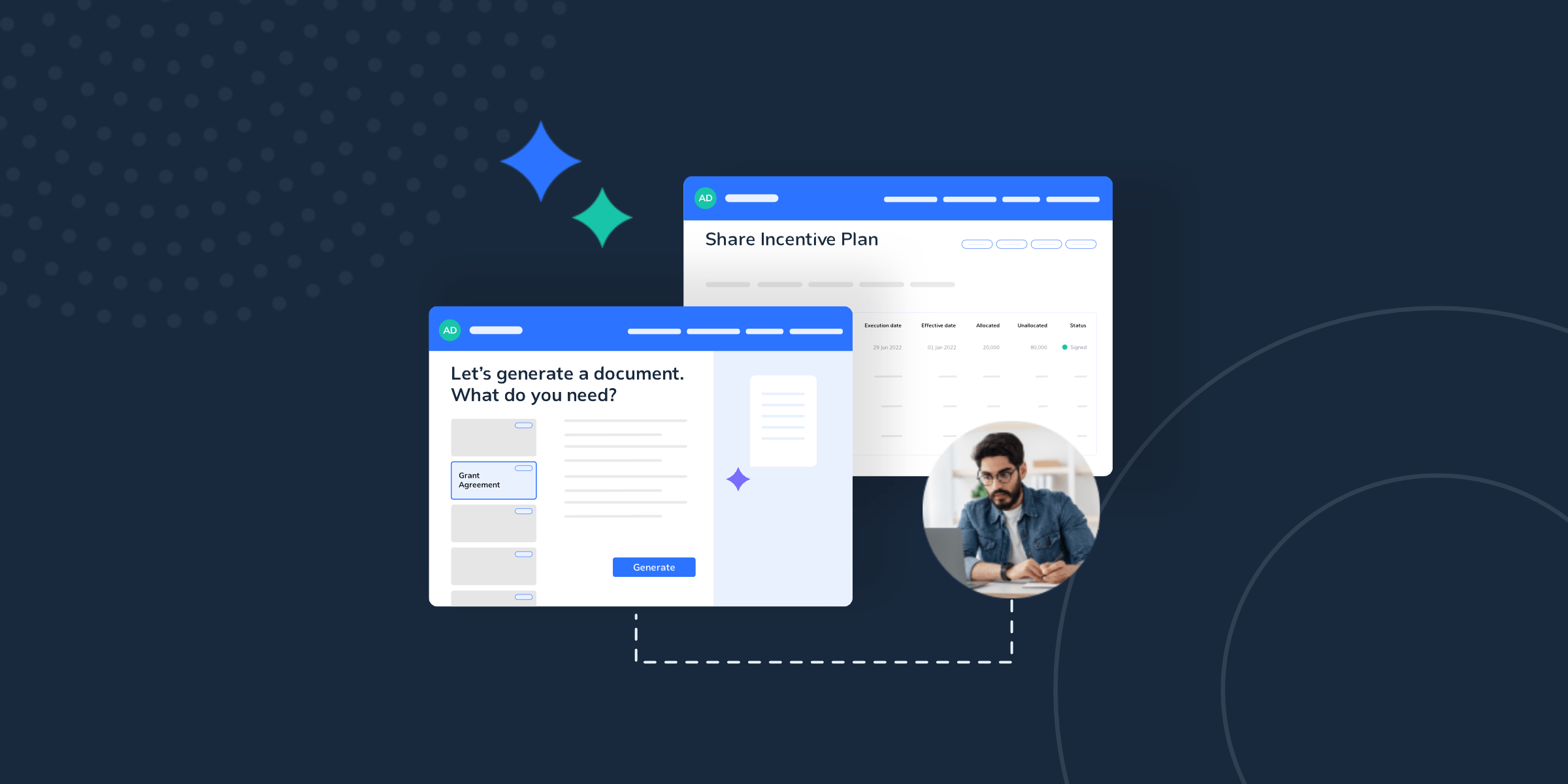 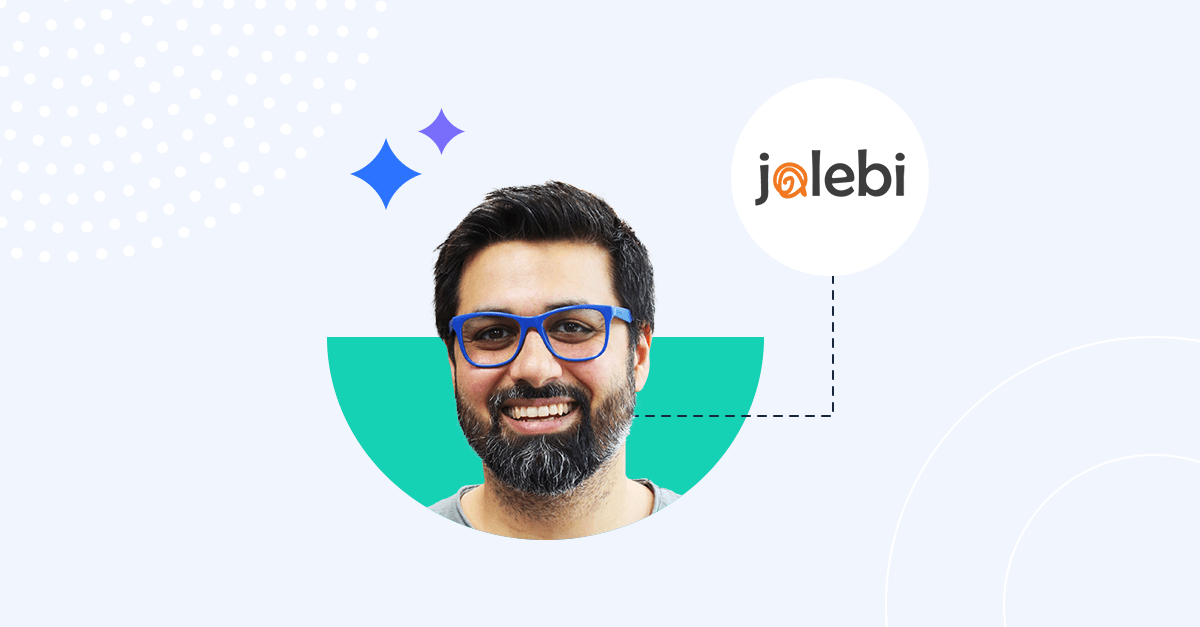 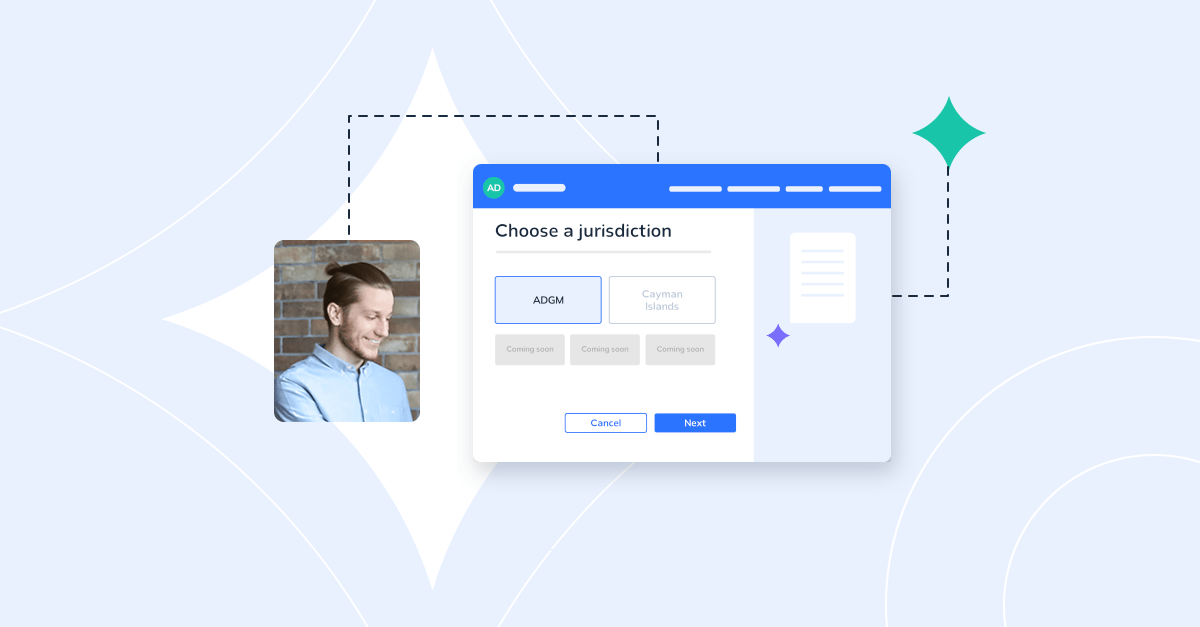 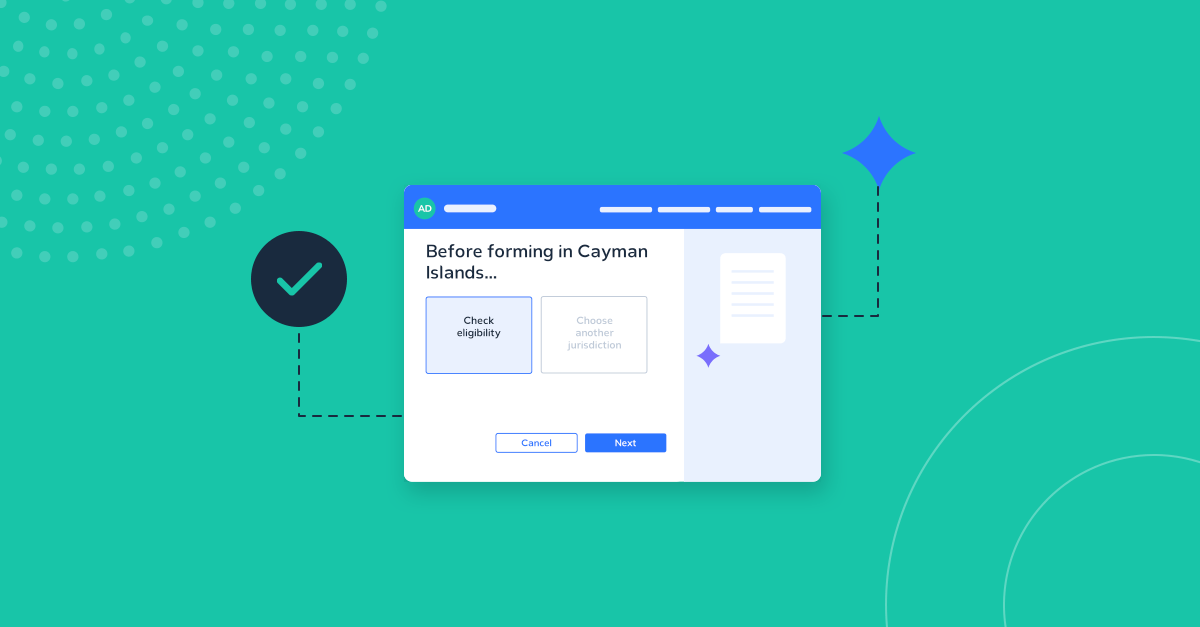